Tania was previously the Director – Investment Banking and Executive Director at Mayberry Investments Limited.  Tania is the Mentor and Director of Main Event Entertainment Group, Express Catering Limited, and the Mentor for Derrimon Trading Company Limited and Caribbean Flavours & Fragrances Limited.  She is also a Director of Chicken Mistress Limited and Island Grill Holdings Limited.

As the Mentor to various companies, she is responsible for providing the Board with support in establishing proper procedures, systems and controls for its compliance with the Jamaica Stock Exchange rule requirements for financial reporting, good corporate governance, and the making of timely announcements. 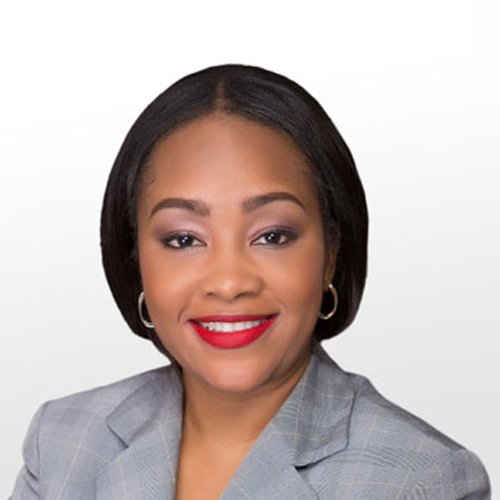 Answer a few quick questions to start tailoring your plan in as little as two minutes.

Give us a call, we endeavour to answer all enquiries on all business days.

Let's get in touch

Give us a call or drop by anytime, we endeavour to answer all enquiries within 24 hours on business days.

We use cookies on our website to give you the most relevant experience by remembering your preferences and repeat visits. By clicking “Accept All”, you consent to the use of ALL the cookies. However, you may visit "Cookie Settings" to provide a controlled consent.
Cookie SettingsAccept All
Manage consent

This website uses cookies to improve your experience while you navigate through the website. Out of these, the cookies that are categorized as necessary are stored on your browser as they are essential for the working of basic functionalities of the website. We also use third-party cookies that help us analyze and understand how you use this website. These cookies will be stored in your browser only with your consent. You also have the option to opt-out of these cookies. But opting out of some of these cookies may affect your browsing experience.
Necessary Always Enabled

Performance cookies are used to understand and analyze the key performance indexes of the website which helps in delivering a better user experience for the visitors.

Analytical cookies are used to understand how visitors interact with the website. These cookies help provide information on metrics the number of visitors, bounce rate, traffic source, etc.

Advertisement cookies are used to provide visitors with relevant ads and marketing campaigns. These cookies track visitors across websites and collect information to provide customized ads.

Other uncategorized cookies are those that are being analyzed and have not been classified into a category as yet.

We are pleased to advise that our first AGM as a public company was successful.

We, however, experienced some technical difficulties with our livestream during the broadcast.

Kindly see the link below which will be available until Monday March 1st in the event you missed the broadcast.

We sincerely apologize for any inconvenience caused.

Thank you for your continued support.